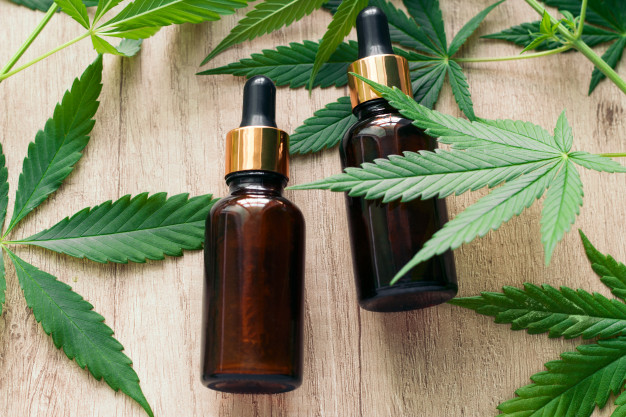 Epilepsy in children is a severe problem, with some kids suffering from multiple seizures per day lasting up to 5 minutes. Over time, seizures can cause permanent health issues, such as detrimental brain damage. Treatment options range in medication and surgeries, which have a variety of side effects and risks. Unfortunately, these methods do not always resolve the issue, leaving some families stuck with what to do next. With the rise of the CBD oil domain and its emergence with being implemented in treatment options, this could be an ideal solution based on promising studies.

What is a Seizure?

Seizures are defined as a sudden, uncontrolled electrical disturbance in the brain. They can cause changes in behavior, feelings, movements, and levels of consciousness. If you have two or more seizures or a tendency to have recurrent seizures, you have epilepsy. The duration of most seizures is between thirty seconds and two minutes but can last up to five in critical cases. Anything beyond five minutes is considered an emergency, and the patient must be placed into medical care immediately.

What is CBD Oil?

CBD is short for cannabidiol, which is a type of cannabinoid produced solely from the cannabis plant. Unlike THC, CBD does not have any psychoactive measures that function as a high. Studies utilizing CBD to treat epilepsy have been ongoing for many years in the United States, with some shockingly positive results. As of today, CBD has only been approved for use in dire cases of epilepsy in early childhood. Specifically, Epidiolex has been noted as the best anti-seizure medication for children and has been cleared by the Drug Enforcement Association.

When Conventional Treatments do not Work

Medications are the most conventional treatment for childhood seizures, or anyone for that matter. Unfortunately, medications do not always control the problem and sometimes add insult to injury with side-effects. Around thirty percent of patients with epilepsy have symptoms that are not under control by the use of conventional medications. This is where CBD oil comes in and could remediate that gaps.

Researchers have found that a single injection of CBD substantially lessened the severity of seizure in mice that were triggered experimentally by elevating body temperature and loud sounds. CBD restored normal brain rhythms and caused mild sedation. For some of the children who resort to CBD, it has helped reduce or even their symptoms and remove the need for conventional medications that have serious side effects, including allergic reactions, low platelet levels, anemia, and liver failure.

CBD is undoubtedly a product that is gaining a lot of attention, and its ability to heal a vast array of health issues is quite impressive. However, while these results are exciting and a fantastic low-risk alternative to conventional methods, doctors are quick to point out that CBD oil is not a miracle cure. The use of CBD is still in the early stages of study and testing and should not be utilized without the consult of doctors and specialists.