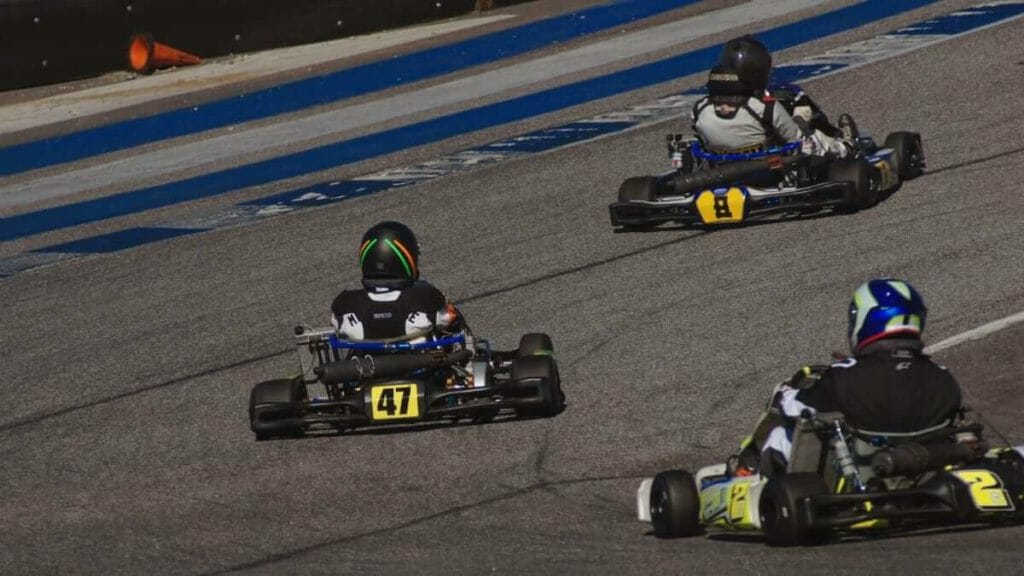 Go-kart racing has been a huge part of American culture since it was invented in the 1950s. You’ve seen it in T.V. shows, movies, books, you’ve probably even done it yourself. It’s a great way to get some adrenaline pumping and get into a little friendly competition. If you’re in Baltimore and want to take part in this activity but don’t know where to look you’re fortunate. Baltimore happens to have one of the best places to go go-kart racing in the country, and it’s fun for everyone aged 8 and up. If you are looking for things to do, this is the one.

When choosing what go-kart racing track you want to go to, it’s important to be sure that the staff values safety as much as you do. That’s one of the reasons why Baltimore’s indoor go-karting course is so great. They take your safety personally and have planned around ensuring that they can provide the safest experience possible.

They use a high-tech guard rail system that is “reflexive” and designed to lessen the impact if you crash into a wall. This helps keep you safe because a traditional guard rail system won’t be able to provide as much protection, and this course’s karts go very quickly.

They choose their karts for safety as well. They come with dual disk brakes to ensure all drivers can stop quickly if they need to, and brake lights so other drivers can maneuver around those that are braking easily.

Lastly, the way that the karts are designed adds to safety. They are weighted in such a way that tipping and flipping of the kart are unlikely, but just to be extra safe a roll bar was installed to make either event even more unlikely. Each kart also has a 4 point harness that’s the same quality professionals use and will help keep you a lot safer in the case of impact.

Part of the fun of go-kart racing is the fact that you can zoom around the course without a care in the world other than the turns in the track. Well, this course uses top-of-the-line Italian electric motors.

Because electric motors are still relatively new there’s a lot of skepticism towards them, but it’s entirely unfounded. These motors have 20 horsepower and can go as fast as 50 miles per hour. That’s nothing to shake a stick at.

The differential axles built into the karts also allow for smooth handling whether you’re new to the game or have a lot of experience under your belt.

Because this is a go-kart racetrack it does have certain amenities specifically for racing. The course can hold 10 separate karts at once, and it has a sensor that can tell who won even if the difference was by less than a second. That means that you can have a heated, neck to neck race and even if you won or lost by just a hair you’ll be able to know with accuracy up to 1/100th of a second.

Have a Great Time Go-Karting

Whether you’re going alone, with family, or friends, go-karting is a great activity. It leads to a good time for almost everyone and can make memories that you can take with you for the rest of your life. No matter the reason why you enjoy go-karting, Baltimore’s own indoor go-kart racetrack will help you get your go-kart fix. 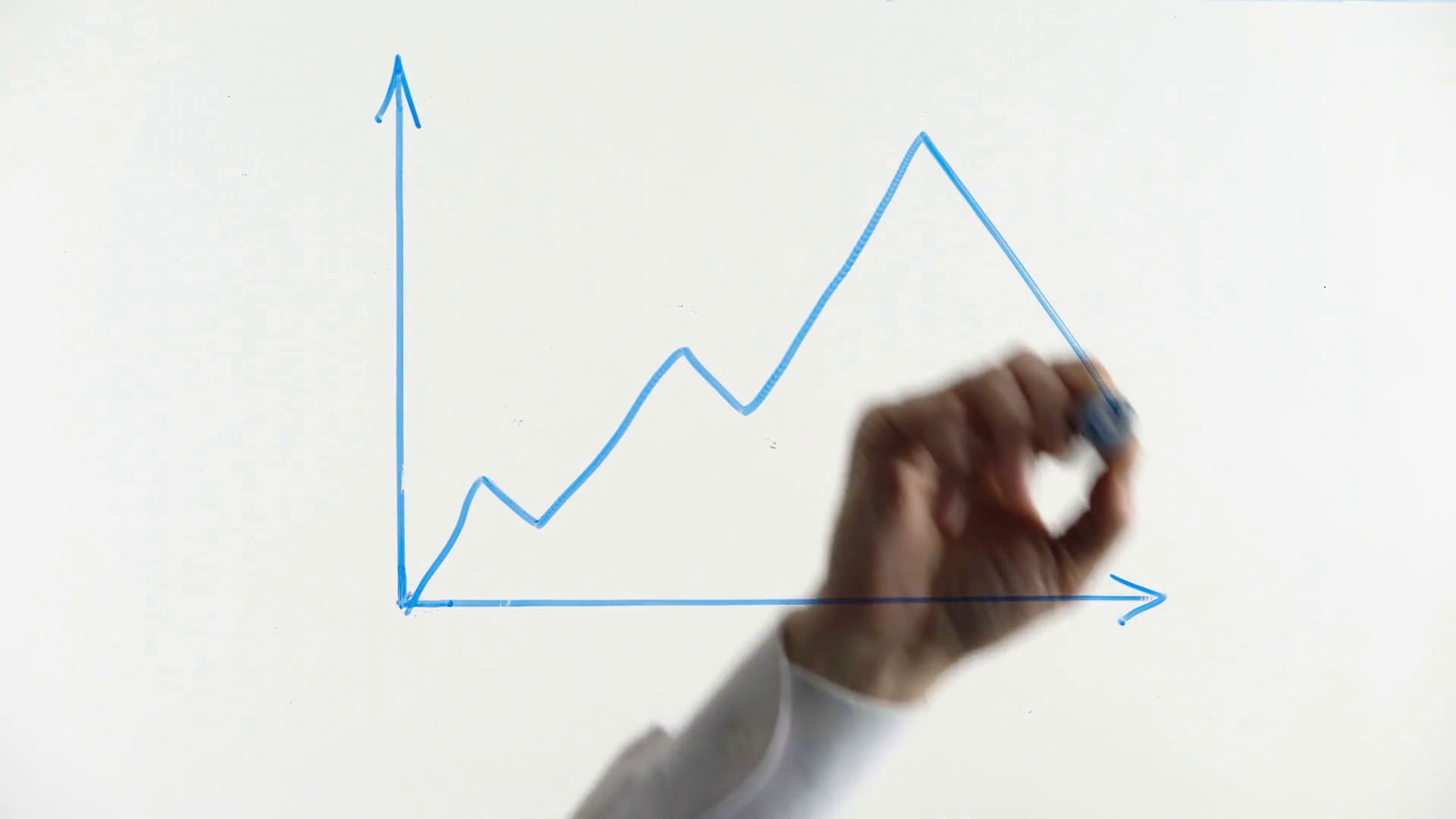 Despite one’s political viewpoint, inclinations, or closely-held convictions, numerous parts of the present world, is worldwide, in nature! Take a gander at the labels on pieces of clothing, gadgets, and different things, we buy, every day, and you’ll see, numerous things are either, produced, somewhere else, certain parts/fixings are foreign, or some blend, of these things. In current – day, America, we regularly witness, a huge level of political, antagonistic, polarizing talk, and additionally poison, and certain legislators, express their situations, with an explained center, on what they proclaim is a consideration, to Make America Incredible Once more, as well as, America First! President Donald Trump has made this a focal segment, of his key arrangement, and has made a remote, monetary approach, in light of helping/supporting our financial advantage, paying little mind to how it may affect, associations with a few of our financial and political accomplices, and in addition a few, who may be considered, enemies, as well as parts. His organization has quit fooling around, on these exchange issues/matters, and forced a wide – extending arrangement/set, of exchange levies, regardless of whether it implies, we will observer an exchange war. In light of that, this article will endeavor to quickly analyze, consider, audit, and examine, a portion of the potential implications, of these strategies.

1. Exchange war: When President Trump presented numerous taxes, and different confinements on things, from China, they struck back, by forcing certain others, on our organizations, and boycotting, certain things, they generally obtained, in tremendous amounts, from, for instance, American ranchers. Two explicit casualties of this approach, has been agriculturists, who saw, China stop (until the point that they started once more, this week, in endeavor to demonstrate their endeavor to coordinate) buying soy, which, since China represented almost 90% of the buys, had profound, negative implications, on these ranchers. Another unfortunate casualty was our expert angler, who saw, China, likewise quit obtaining certain fish, which was fundamental to these person’s well – being. No one successes, when there is an exchange war!

2. Levies: Building costs have risen, essentially, as of now, as a result of the taxes, and different limitations put, on outside steel, in an evil – imagined, endeavor, to fulfill certain key center supporters, who make steel, here. Also, it has been reported, that numerous electronic things, will increment, essentially in expenses, as a result of levies forced on certain electronic parts, and so forth. At the point when these duties, are joined with an exchange war, the American open, winds up, paying extensively more, for some items, and so on, and numerous organizations, endure, in light of the fact that remote nations strike back. Numerous Americans, specific center – class natives, feel the financial torment, when one consolidates the effects, particularly in states, with, high, state and neighborhood charges, with the more expensive rates, and so on. Also, numerous businesses have endured, and turn out to be less focused, as a result of these elements, and these were, in any event fractional elements/reasons, for production line closings, and cutbacks, by partnerships, for example, Bearer, Passage, General Engines, and a few others.

3. Deficiencies: Consolidating these with close, record – setting shortfalls, will most likely have consequences, for a long time, to come!

4. Condition: The strategy of the present American organization, seems to incorporate denying environmental change, and giving careful consideration to natural assurances. While almost every other country, has perceived, for instance, there is next to no suitable future, for coal, due to a blend of security, natural, and monetary achievability, reasons, Mr. Trump, continues, along, in what many accept, might be, an unsustainable course