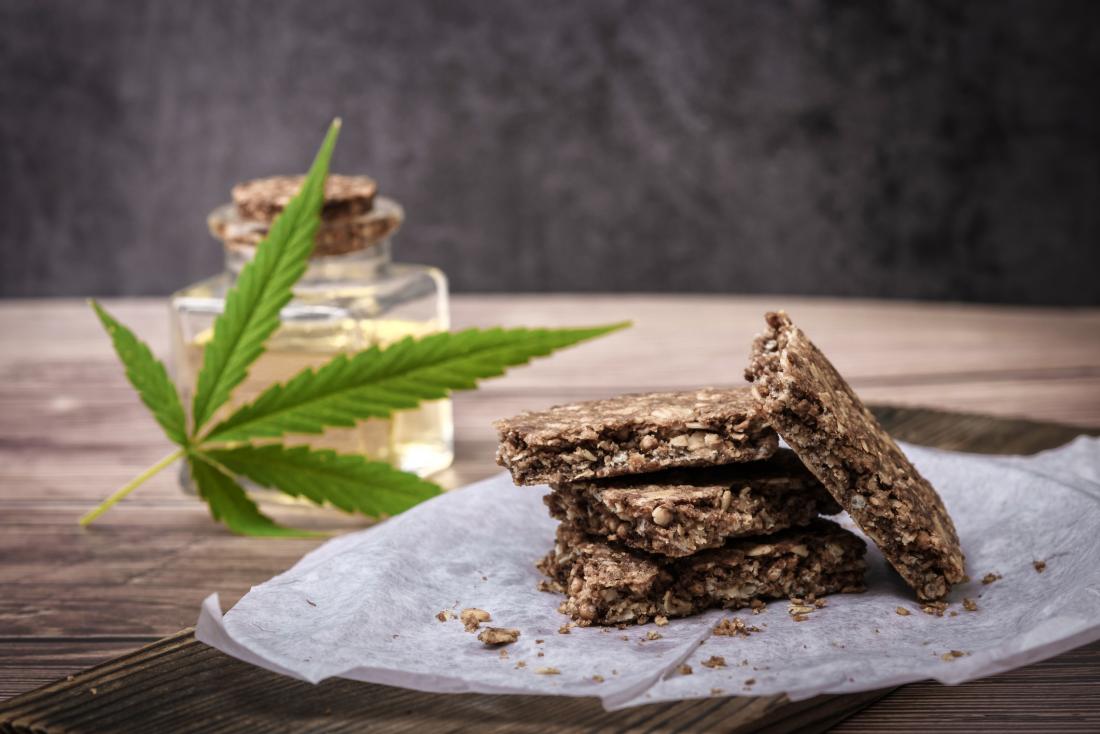 The journey to the legalization of Schedule I drug cannabis has been a long one. However, several states and authorities have legalized the production and sale of cannabis and cannabis-infused products. However, despite the legalization of marijuana and marijuana products, there has been a growing concern about the use of cannabis-infused edibles.

There is a growing concern about the legalization of cannabis-infused edibles. This is mostly because these edibles come with a unique set of public health challenges. Mo0st of the edible products are often packaged attractively, creating a risk of children accidentally eating them. Cannabis-infused edibles often take long before taking effect; hence, forcing the consumer to eat too much. This could lead to acute intoxication. It is important to note that edibles are considered food items. Improper handling could as well lead to other health complications.

What are Cannabis-Infused Edibles?

Cannabis-infused edibles are often referred to as edibles. These are food items infused with marijuana. There are several food products that can be infused with marijuana. These include cooking oil, gummies, beverages, brownies, candy, cakes, and cookies. In most cases, edibles come in packages indicating THC or CBD content. However, when opened, these products look similar to normal food.

There are different laws in different states regarding the use of marijuana and marijuana products. However, in most states where marijuana is legalized, users can as well consume marijuana edibles. States such as Washington, Colorado, and Florida are known for imposing strict rules in the making, packaging, and distribution of cannabis-infused edibles. In states such as Oregon and California, you can find several dispensaries that dispense this product under strict laws, such as the Alameda dispensary.

Keep in mind that marijuana edibles are not regulated by the FDA; this means manufacturers are not obligated to provide consumers with product warnings, nutritional values, or ingredients. Laws regarding cannabis-infused edibles are limited to individual states. This means they have to determine their own labeling regulations.

As stated before, cannabis-infused edibles have a longer-lasting effect and can bring on a more intense high. This is because the intoxicating effects of edibles are often delayed by a few hours. According to researchers, the recommended serving size is 10mg of THC. However, some manufacturers infuse their products with larger quantities of psychoactive compounds. It’s for this reason that the product should have clear labeling portraying THC levels. Consuming products without proper labeling could lead to adverse health effects.

Who can legally eat or drink Marijuana Edibles?

Yes, marijuana edibles are legal and can be consumed. However, in California and other states where marijuana is legal, only adults of 21 years and above are allowed to buy and use marijuana edibles. It’s advisable to keep these products far from children since they often look like normal food.

Can I Use Edibles in Public?

The use of marijuana and marijuana products may be legal; however, the use of these products is restricted to private locations or designated locations. For instance, in some states, it is illegal to use edibles in parks or public spaces shared by nonusers. Criminal charges can be brought against you when caught consuming edibles in your car or out in public. Keep in mind that the laws give landlords and other homeowners the right to ban the use of marijuana products within the residential complex or building. You should find a private place where you can consume your edibles.

Where can I Keep my Edibles?

Some people are concerned about the use and distribution of edibles due to potential public health risks. When storing your edibles, be sure to keep them safe and out of reach of children and pets. This way, you won’t have to visit an emergency room in case a child or pet consumes large quantities of edibles. Aside from storage, packaging also plays an important role. As a consumer, you should insist on properly labeled, child-safe packaging. This way, you can keep the product in its original packaging with clear labeling.

Using marijuana-infused edibles is legal in most states and jurisdictions that permit the production and sale of marijuana. However, the laws regarding edibles tend to vary due to the risk to public health. Before buying or consuming your edible, it’s advisable to go over the local laws to ensure you are on the safe side.