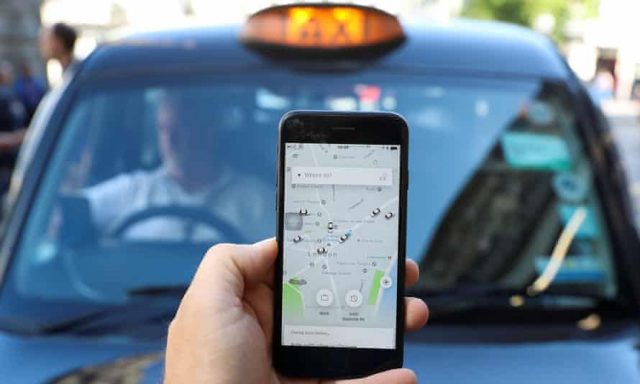 A group of UK Uber taxi drivers took their employer to court in the Netherlands recently in a bid to gain access to data the company collects about them.

The drivers say that Uber decides the allocation of rides and their fares based on info about their performance, behaviour and other personal idents it collects through the app they have to use to do their job.

They want full access to this information and the ins and outs of Uber’s algorithms, as they say it ultimately dictates how much money they can earn and how they can do better.

James Farrar, Director of the Worker Info Exchange, said: “This landmark case will help level the playing field with similar companies by placing the power of data in the hands of the workers and by exposing all algorithmic management controls. Uber and Ola’s explosive reaction against worker data trusts is telling but the aggregation of personal work data by trade unions for the purposes of building collective bargaining power is an inevitable next stage in the evolution of the gig economy.”

Yaseen Aslam, President of App Drivers & Couriers Union, also said: “Ola and Uber are fighting tooth and nail to keep the status quo where drivers are kept powerless in the dark. It’s bad enough that these firms haven’t obeyed employment law, but now they are working even harder than ever to hide their sins in a vault of unaccessible data and a web of algorithmic controls.”

Uber said it had indeed shared all of the information it was asked to with drivers, but could not do more in order to maintain the privacy of passengers.

“This is truly sensitive information. For a driver, it just says they went from A to B, but it tells so much more about a passenger.”

Uber said local taxi rides were allocated mainly based on the location of drivers, their routes and their fare preferences.

Drivers were being stopped from taking journeys with passengers who had previously given them the lowest possible rating, the company said in a statement.

But individual ratings, complaints and other sensitive feedback could not be shared with drivers for obvious privacy reasons, it added.